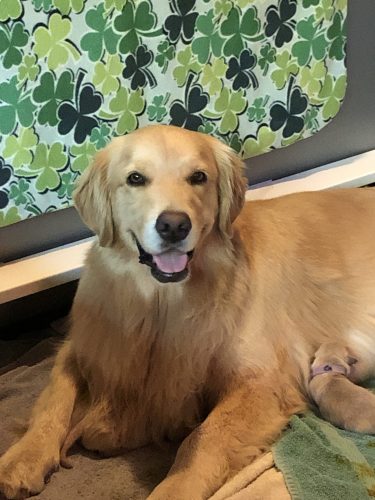 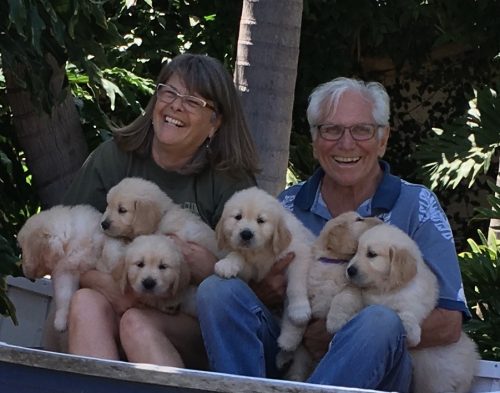 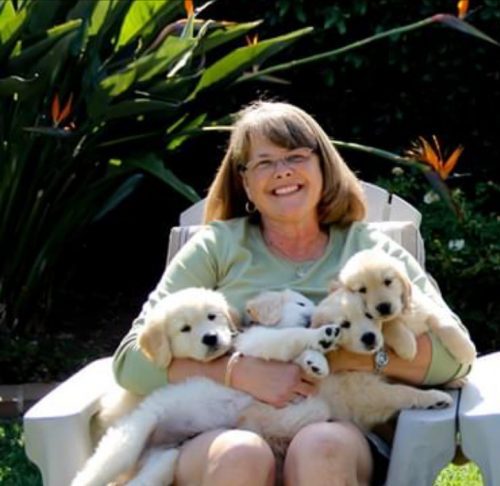 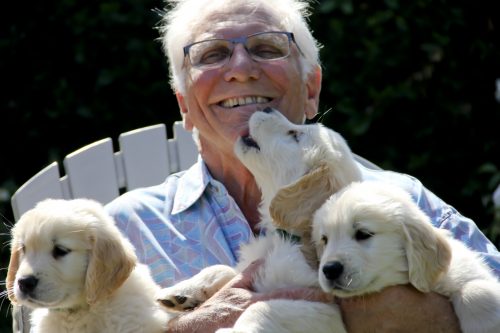 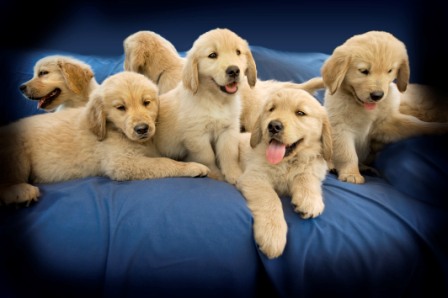 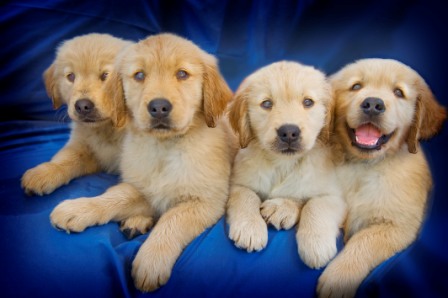 Ch. Icarian Tender is Lanai
In honor of the Brave soldiers of the Present and Past, We dedicate this litter to the U.S. and British Navy 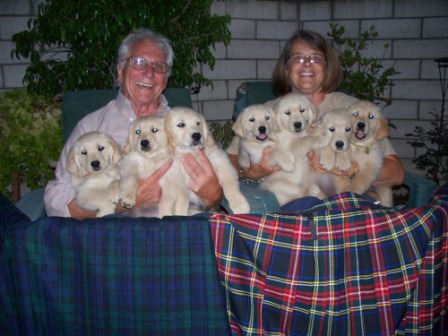 Puppies have arrived in May of 2008 in a Hail Storm !! After an emergency C-Section we arrived home safe and sound. Fiona has blessed us with 7 beautiful babies: 5 girls and 2 boys! 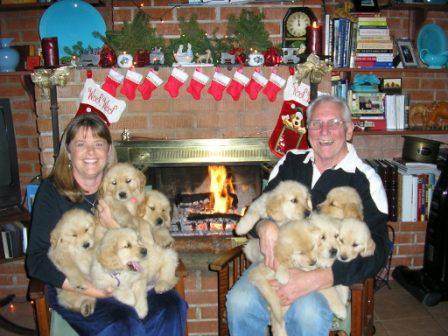 With the World Series in Play, what better theme to have when you add 9 Puppies to your family! Congratulations Fiona on a job well done!