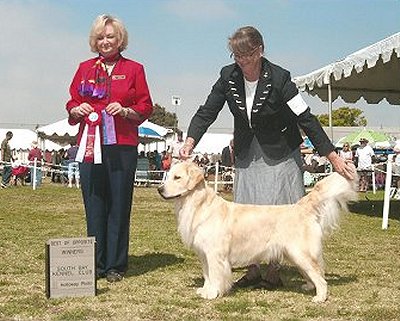 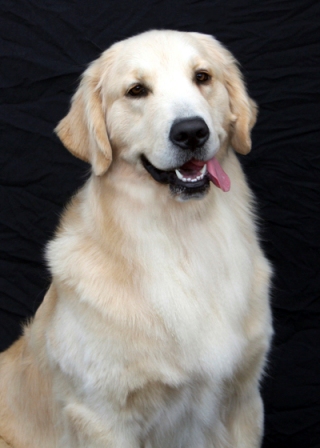 Achievements:
Clare has received several Best Bred By Exhibitor Awards as well as a Sporting Group 2 BBE. Recently Judge Mrs. Bernadette Cox awarded Clare 2 points in Winners from the Bred By Class as well as Best Opposite Sex. Being owner handled Clare never received all that she deserved in the show ring but has become the Dog I have always dreamed of, Smart, Beautiful, athletic and eager to please. 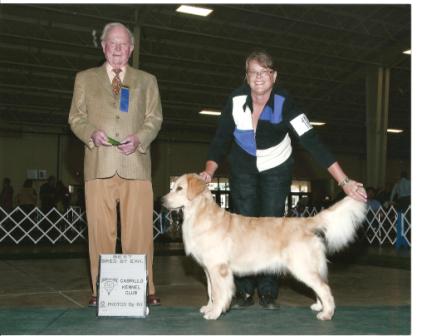 Clare has passed all of Her Health Clearences that include Hips, elbows, heart and updated eyes in April 2011 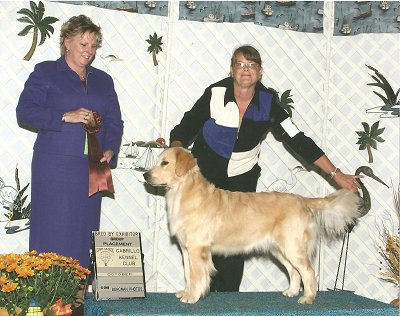 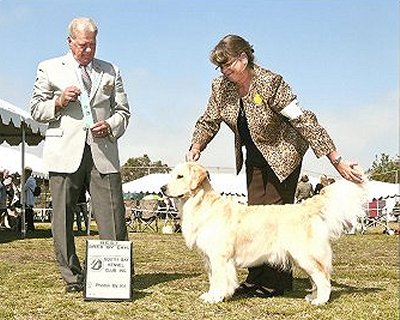 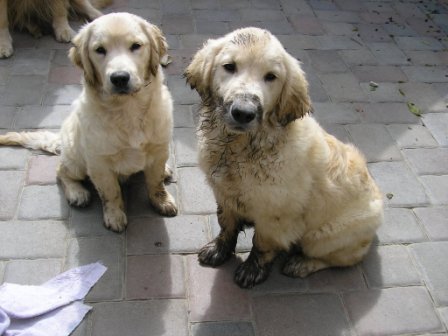 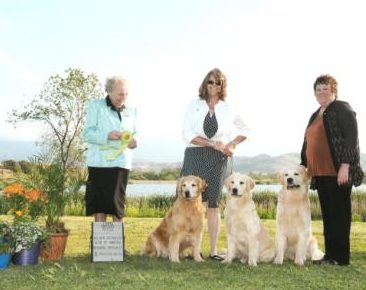 The Scottish Tartan Litter was a handfull!! They found mud and dirt and bugs. Dug Holes and played in all the bushes….. I wouldn’t have changed a thing….. Thank goodness I was smart enough to build a kennel!!