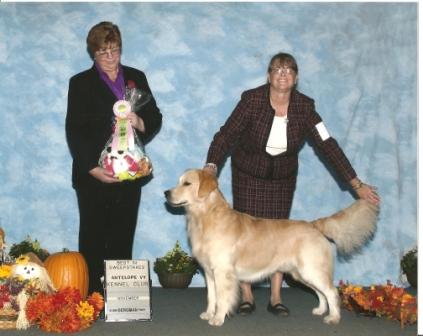 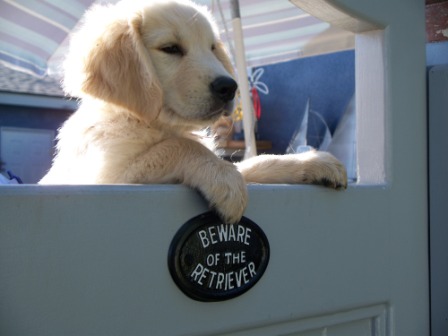 Tucker… waiting for his turn

Achievements:
“Tucker” is co-owned and loved by David and Susan Waller of Long Beach. We have had so much fun with this silly, loving boy and now it is time to hit the show circut! 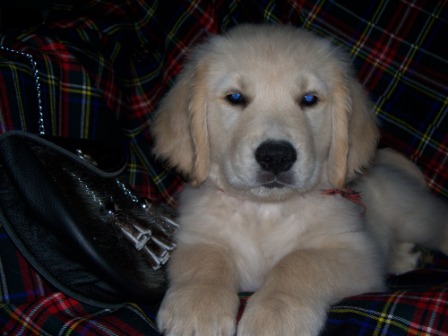 “Stewart” aka Tucker was pick boy 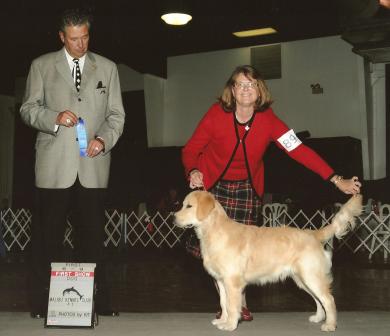 Tucker is such a sweet boy, we call him our gentle giant. So eager to play ball, run in the field and sleep by your feet at the end of a long day.